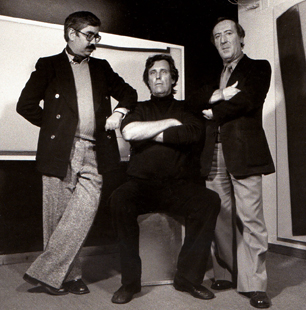 In 2011, shortly before its digital conversion, the Francesc Mestre Art Gallery celebrated its tenth anniversary with a commemorative exhibition entitled "10 YEARS AND A FEW DAYS". It brought together at least one work by each of the artists exhibited individually throughout the first decade of the millennium. On the occasion of that anniversary, the prestigious art historian Francesc Fontbona, published in the magazine EL TEMPS, the following article entitled "És l'hora de parlar de Francesc Mestre" (It's time to talk about Francesc Mestre) where the trajectory is described of the gallery and its gallery owner so far: 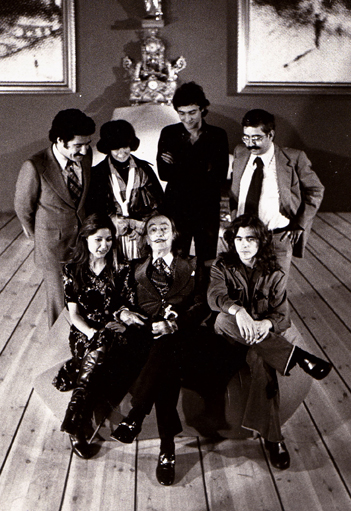 (…) Francesc Mestre, the art gallery director, has a long trajectory linked to the contemporary art, through art galleries that in the 60s and 70s had a strong importance in the new artistic sensibility in our country, like Adrià’s Gallery or René Metrás’s Gallery. Nevertheless, in that time, his name was just in mind of whose were usually in the artistic space, or even in the Barcelona art galleries. This professional career had made him an expert not only in Catalan art of the twentieth century in the aesthetic appearance, but also its sociological implications, and of course, the circumstances, not always innocent, that govern the imposition and diffusion of taste and names. Mestre treasures some experiences of the events and attitudes that would help to know and interpret the evolution of our art world since the postwar period until now, and that's why if he ever decide to write his book, that it seems not yet been raised, he would offer a superb document, not an anecdote, but-as would say Eugeni d'Ors- a qualified one. 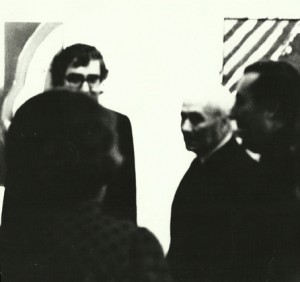 Since he opened his own gallery he has oriented and focused in small format, but with chronological and stylistic range much greater, and his task was soon revealed remarkable to enter in the arts world to many who until then not dared to take the step of acquiring pieces because surely were economically unaffordable, or even because they weren’t able to cross the barrier between the status of a mere visitor gallery and the active client. The dimensions of the Francesc Mestre Art’s gallery, the fact of being at street level, and the effort that has made his owner bringing his drawings at reasonable prices- sometimes even in the gallery has organized artistic outlets- has done much to awaken shy amateur visitors to budding collectors.The imagination of Francesc Mestre has been the promotion of art and history, it's time to be recognized for the excellence of his tactics contribution, atypical of a dealer, and whom vibe, know and love art passing through his hands (…)

At Francesc Mestre Art Gallery you will find out works of many artists who have raised the art history of our country with their personality. We are specialized in discovering, dignifying and making them accessible for those who are sensitive.

What do we offer you?

Save products on your wishlist to buy them later or share with your friends.

No account? Create one here
Product added to wishlist